Curse of the Rabbit Mountain Red

| in Fun at the Brewery

It all started with our first batch of Rabbit Mountain Red Ale. It was our very first beer brewed on our system. And admittedly, we were not prepared for some things that happened…in short, we lost half the batch. But we had made beer, and we thought all was well! And, we hoped for something close to the Red we had lovingly honed while homebrewing. Perhaps the Curse started then, who knows…. 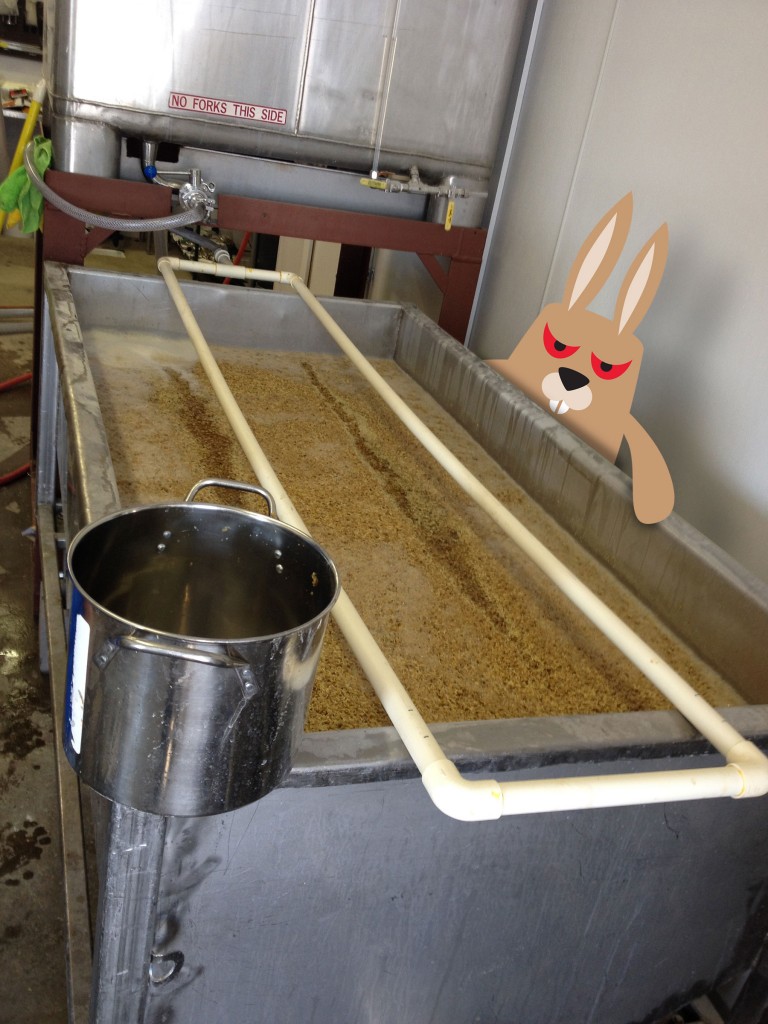 Then our much needed third fermentor came, and the Curse took strong hold. A bubble caught in the glycol line caused the temps in the fermentors to skyrocket. Our second batch of Rabbit Mountain was still beer, but with all that had happened, what would it taste like? 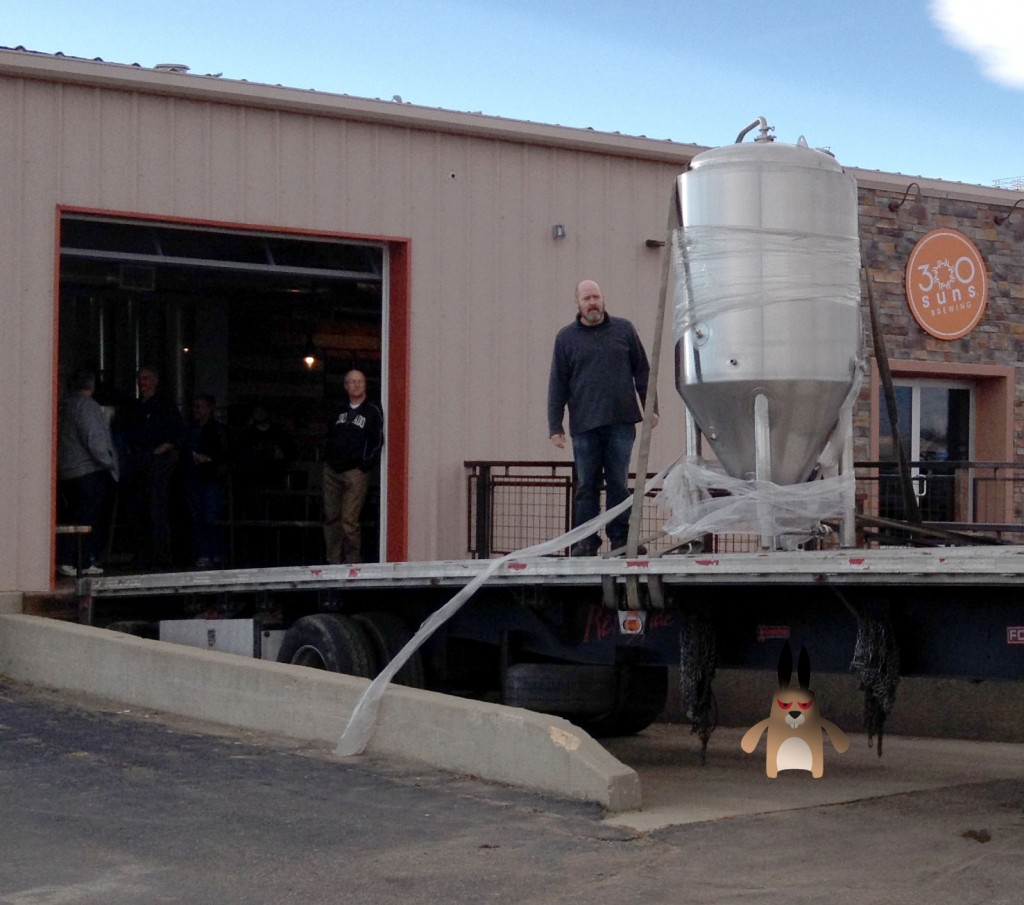 The Angry Rabbit Mountain Red was born. And customers enjoyed it…sometimes too much. It was malty sweet, went down smooth and weighed in at 8% ABV – so it hit us like a ton of bricks in its delicious drinkability. 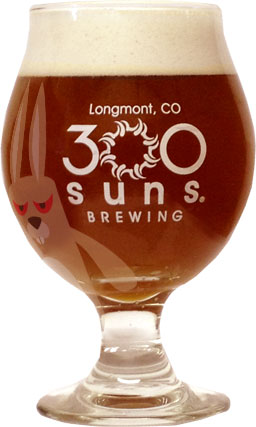 We brewed it a third time hitting the original recipe on the mark. All went well and we thought the Curse and the high octane Angry Rabbit were behind us. We made the Rabbit Mountain Red and it was still malty and sweet but more balanced. And, you could drink more than one of them – always a plus on a night out with friends.

And then the Curse of the Rabbit struck again. One dark and stormy night (pretty much any night, the way this summer has been going), Mark needed to catch up on the brewing and decided to brew two beers in one day. All seemingly went well despite the early hour he completed his task (3:00 am).  We thought we had the next batch of Rabbit Mountain Red Ale in the fermentor, soon to be ready for our growing numbers of Rabbit Mountain Red lovers. 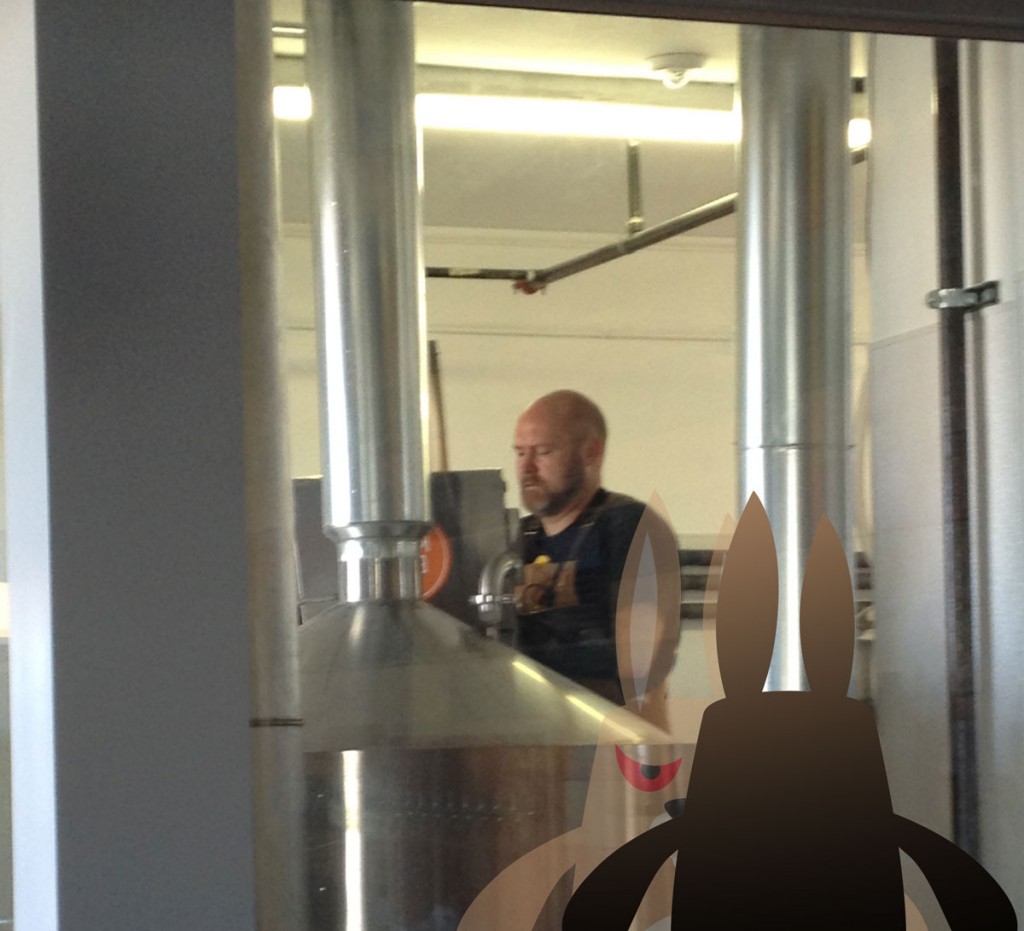 Then, Mark transferred it and something was amiss. The color was not quite right, the flavor delicious, but not our beloved Red.

The curse had struck again! It turns out that in the wee hours of brewing, Mark had forgotten to add an itty bitty 20 pound bag of malt. We can hardly blame him, knowing that it was all the fault of THE CURSE. (Duh duh dummmmmmmmm…did you do the foreboding music in your head with us?)

We assure you, we are brewing it up again. And we are crossing our fingers, collecting four-leaf clovers, avoiding breaking mirrors and black cats, placing our horseshoes the right way, and blessing each other every time we sneeze.

In the mean time, take a taste of our Curse of the Rabbit Mountain Ale. Sit back, relax, and, well…who knows what will happen next…

Mark and Candace got married (that’s not the Cursed part of the story, silly!) and that week Dan and Jean brewed the Rabbit Mountain Red Ale. OR SO THEY THOUGHT…One of the bag’s of grain, a large part of the grain bill, 120L Crystal Malt, was actually only 45 L. The type on the bag was smeared and it looked like 120…really it did. AND THE CURSE was brewed again.