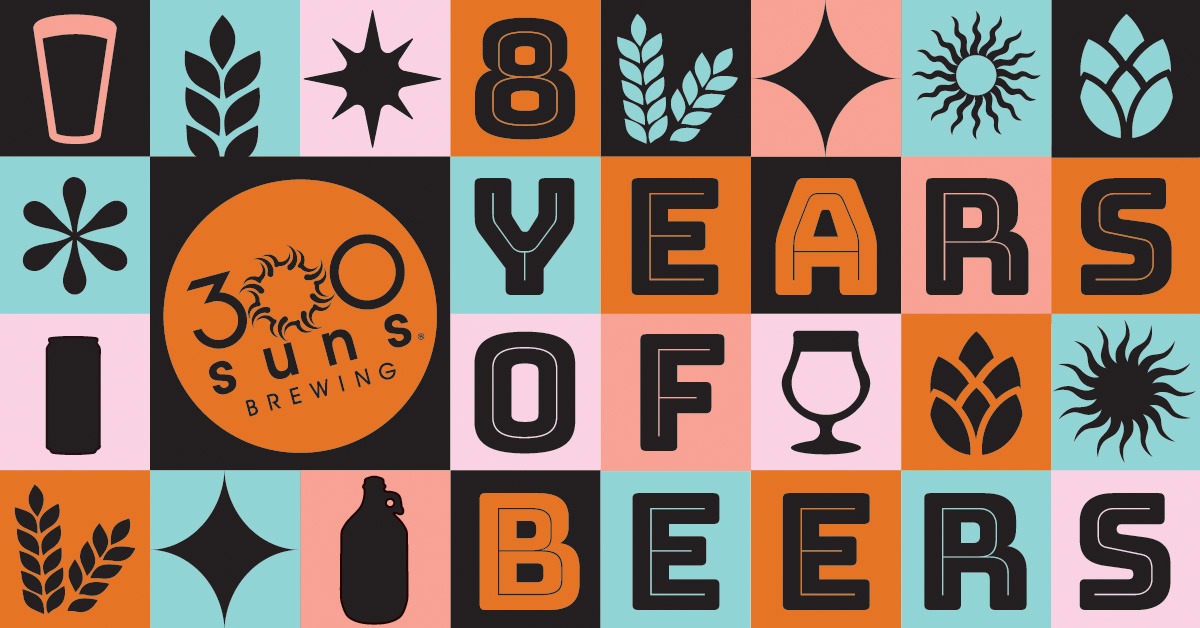 Free merch, glassware, cans and pints given away in a drawing every hour, including a commemorative Angry Rabbit glass!
Special small batch releases (served in 4 ounce pours – one per customer) brewed by our team: